Lemfo LEM14: A smartwatch with Android, a huge battery and two cameras

Lemfo LEM14: A smartwatch with Android, a huge battery and two cameras

Lemfo produces many unusual smartwatches, but it has outdone itself with the LEM14. Not only does the smartwatch feature built-in GPS and LTE, but it features two cameras for video calls and capturing general photos on the go. The Lemfo LEM14 has a 1.69-inch display and a 1,600 mAh battery, too. 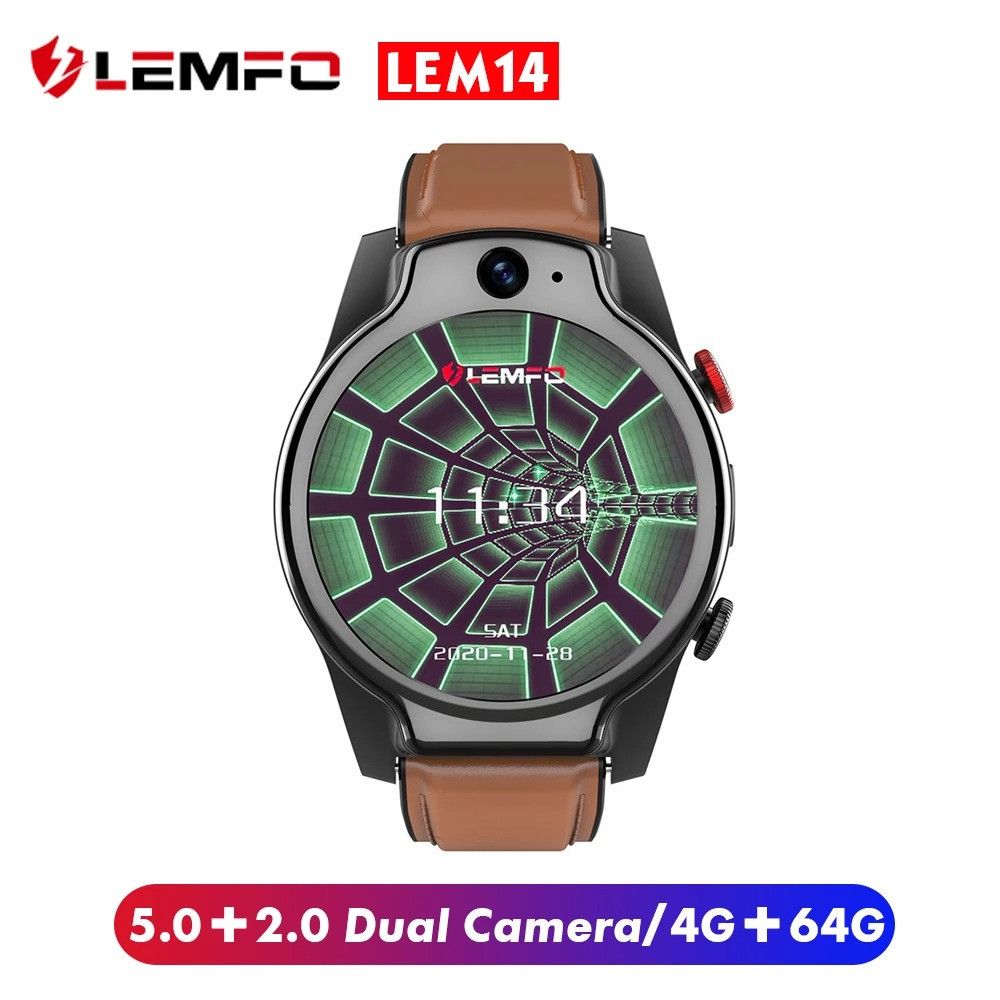 Lemfo has unveiled a new smartwatch, and it is an odd one. The LEM14 has a MediaTek MT6762 chipset, 4 GB of RAM and 64 GB of storage, which is not that unusual considering that it runs a fully-fledged version of Android. The smartwatch is rather large because of its 1.69-inch IPS display and 1,600 mAh battery, but Lemfo has still managed to keep the weight of the smartwatch to 90 g without a strap attached. 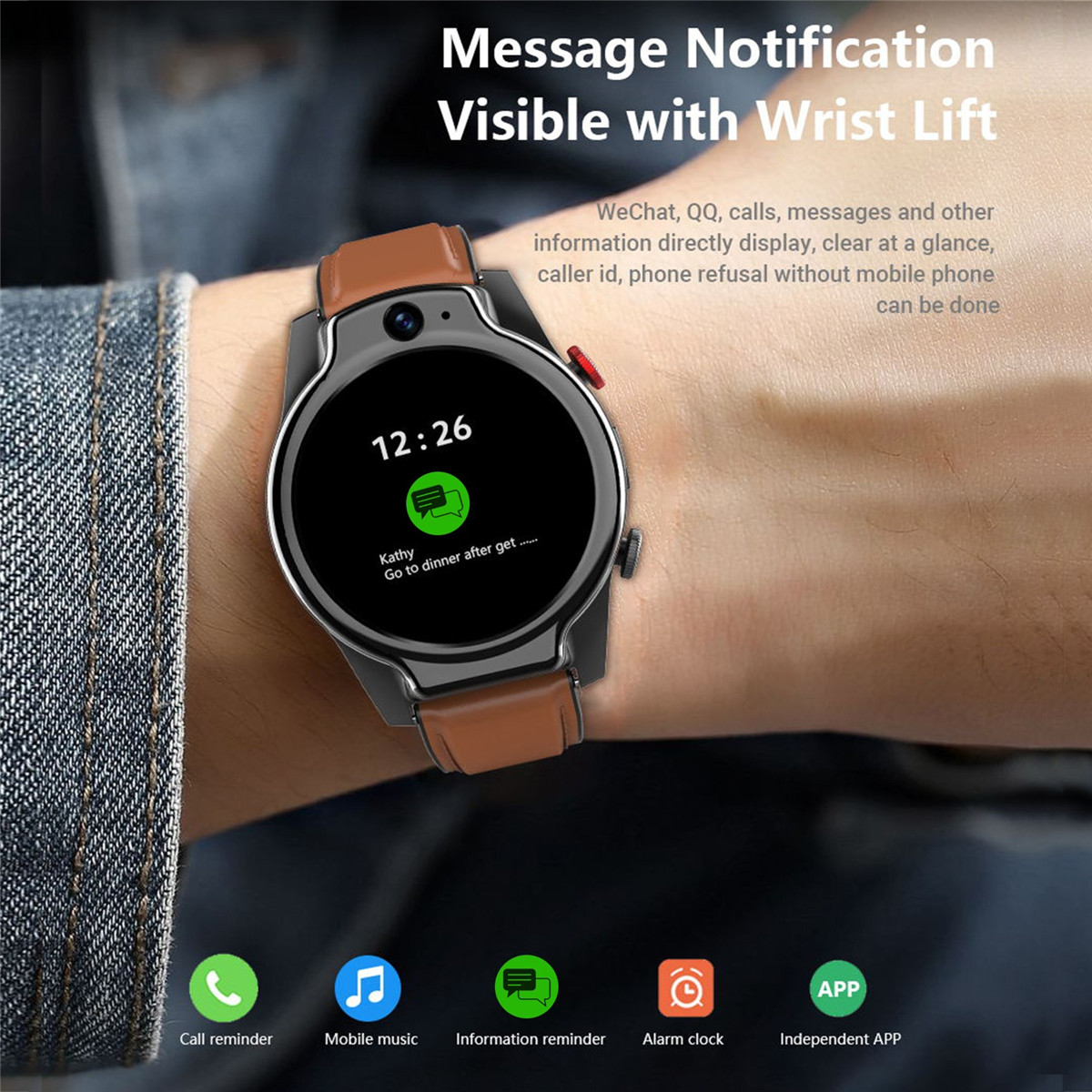 The LEM14 also has an LTE modem and a nano-SIM card slot, along with support for Bluetooth and Wi-Fi connectivity. Similarly, the smartwatch has built-in GPS and an NFC module for use with services like Google Pay. Lemfo states that it has pre-installed the Google Play Store too, which is always a good thing. Lemfo claims that the LEM14 is IP68 and 5ATM certified too, which is fairly typical of modern smartwatches, as is the inclusion of a heart rate monitor. 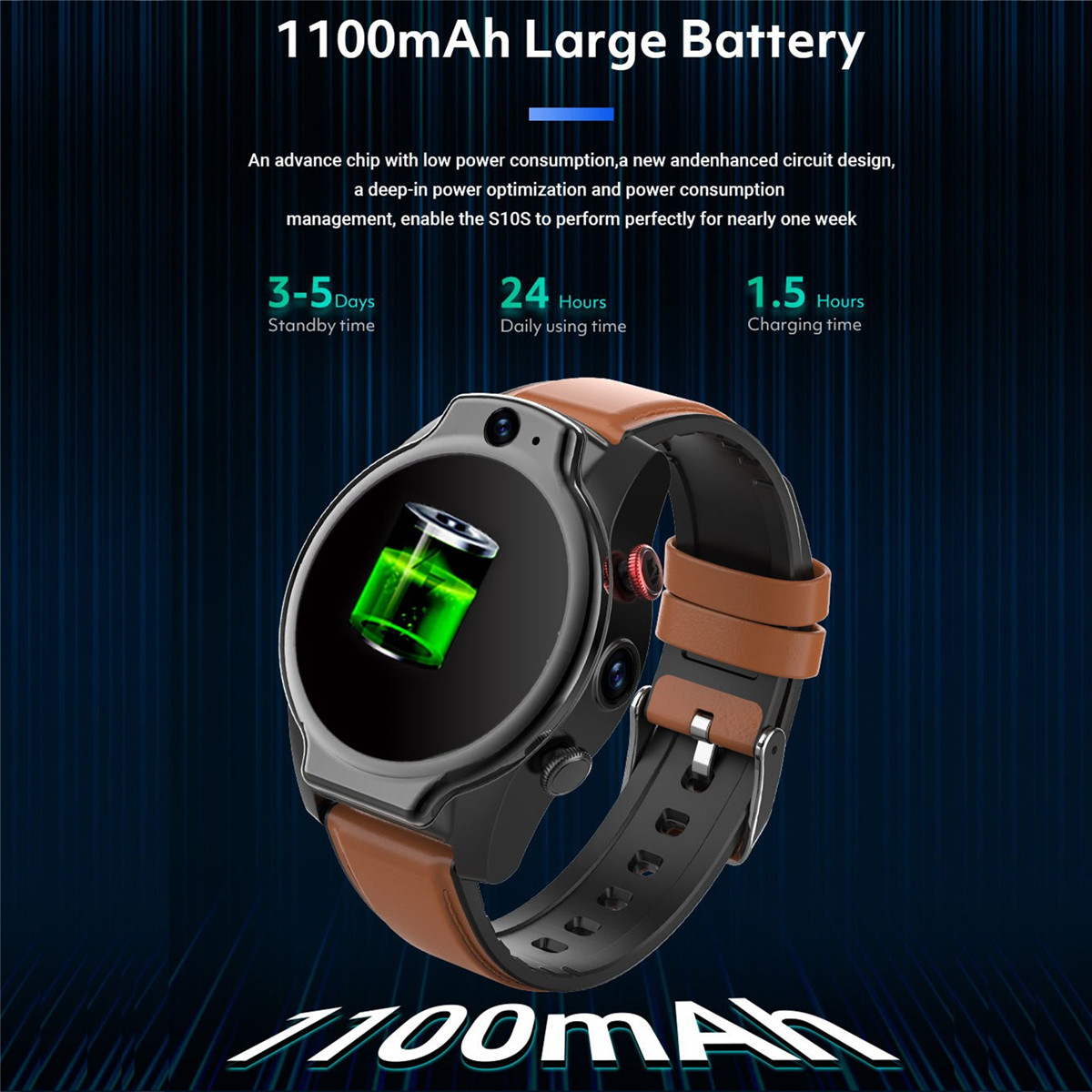 However, the selling point of the LEM14 is undoubtedly its two cameras. According to the manufacturer, the camera above the display is an 8 MP sensor that supports face unlocking, albeit only a 2D form of it. A 13 MP sensor sits between the smartwatch’s two physical buttons, which Lemfo claims supports autofocus.

GearWearable is transforming the way individuals connect with the Internet and with each other through smart wearable technology and data-driven innovations products, our mission is to make the world more connected. Also, we are the Internet’s premier online shop for your health and your daily intelligence life. Whatever your health or fitness goals are, we’re here to help you in a heartbeat.

If you have any other questions or bulk order requests, please feel free to contact us, our salesman will contact you in 24 hours. Many thanks for shopping with us! 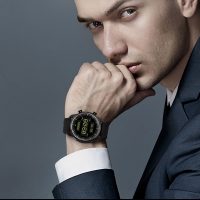 It is a long established fact that a reader will be distracted by the readable content of a page... 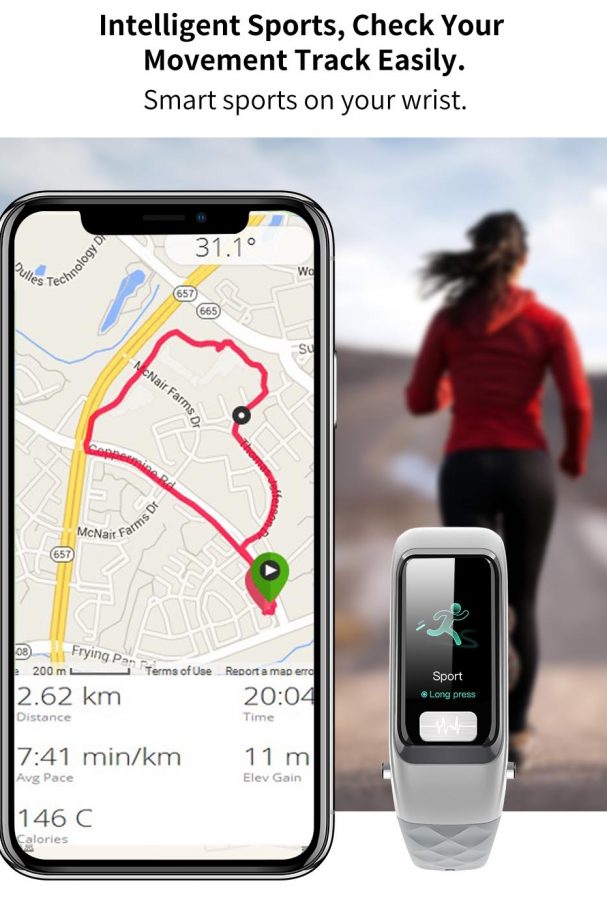